Relax on the Tropical Big and Little Corn Islands

Wikipedia: The Corn Islands are two islands about 70 kilometres (43 mi) east of the Caribbean coast of Nicaragua, constituting one of 12 municipalities of the Región Autónoma del Atlántico Sur department. The official name of the municipality is Corn Island (the English name is officially used in Spanish-speaking Nicaragua). The Corn Islands, along with the eastern half of present-day Nicaragua, was a British protectorate from 1655 until 1894, a period when the region was called the Mosquito Coast. At one time, the islands were frequented by Caribbean pirates. In 1894, the Nicaraguan government claimed the area. Under the Bryan–Chamorro Treaty of 1914, the islands were leased to the United States for a period of 99 years. The terms of the lease made the Corn Islands subject to U.S. law, but they remained Nicaraguan territory. The lease notwithstanding, the United States never maintained a significant presence in the islands. Once the laws of Nicaragua became common law, all these communities, which were ruled from Bluefields until the autonomous laws were enacted in the 1980s with U.S. acquiescence and the Nicaraguan government directed the local administration of the islands. The right of the United States to use of the islands remained until April 25, 1971, when the lease was officially terminated by the denunciation of the Bryan-Chamorro Treaty under the presidency of Anastasio Somoza Debayle, on July 14, 1970. 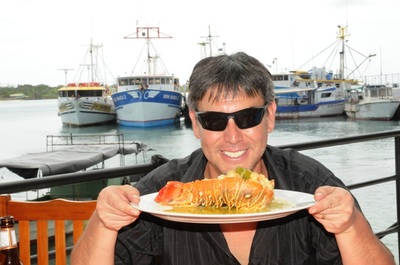 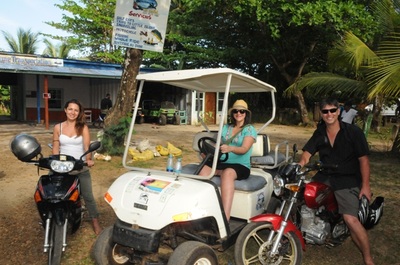 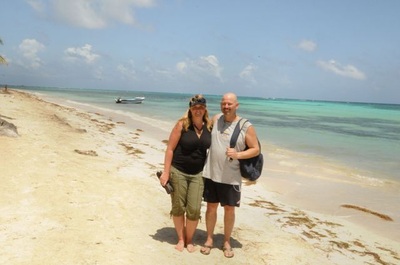 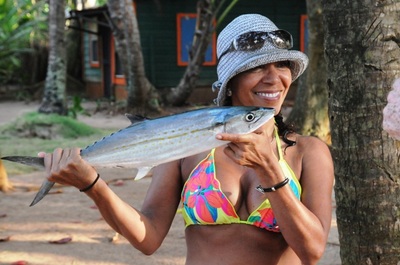 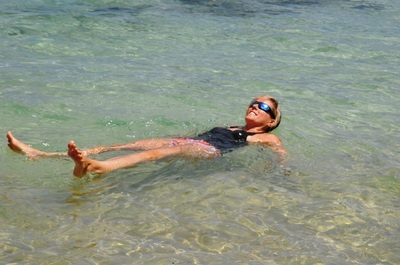 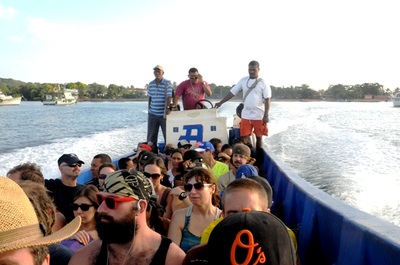 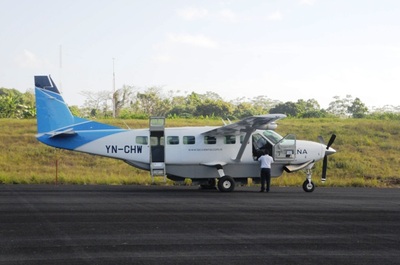 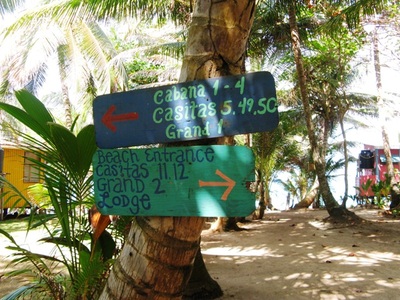 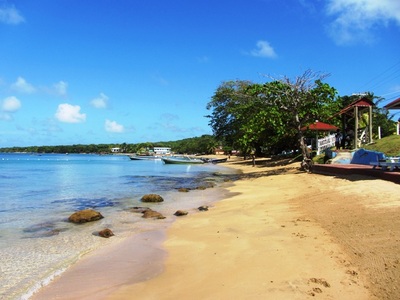 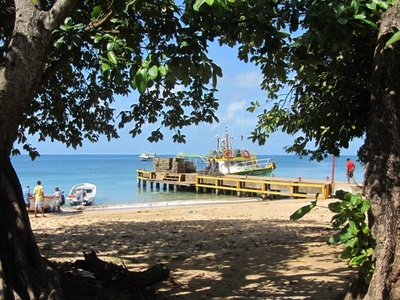 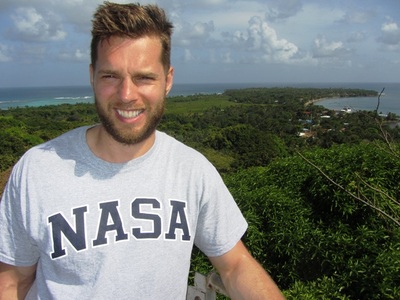 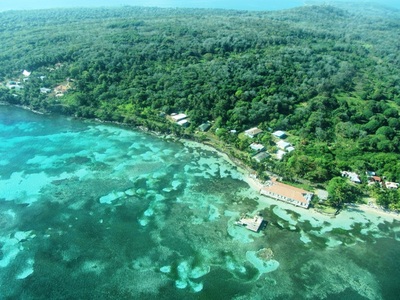